eBook available at all your favorite retailers. And if you want a paperback edition, we’ve got you covered there too. Just hit the Kindle Button on the sales page.

Everything has a beginning. The ‘Big Bang’ of the universe entitled Beyond the Outer Rim starts with a family outing to the local carnival. But this is no simple family, and it certainly isn’t your run-of-the-mill bacchanal.

True Lord Vaiyorl Jhormynn is in the running for Duke in the Inner Rim Empire, and he has taken his wife and three children to the local carnival event. They aren’t expected to survive the evening. But the carnies performing here are people who’ve been touched by MajiK, and the blind Seer has done his best to prepare his fellow performers for the assassination attempt. What follows is the proverbial pebble tossed into the pond, the ripples threatening to change The Rims forever!

In this exclusive opening of the Prequel Trilogy to the BEYOND THE OUTER RIM Series, you’re given a first-hand view of how it all started… before it all started.

Be the first to review “One Last Errand” Cancel reply 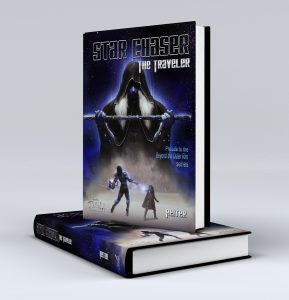 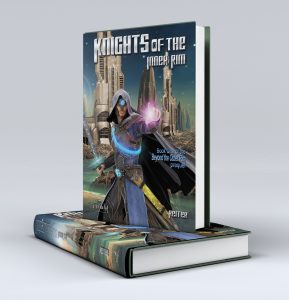 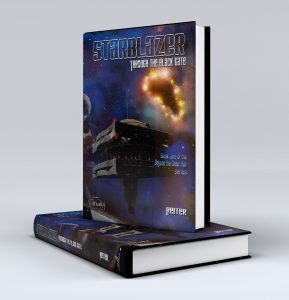