The Servant of the Pen

‘The World According to Garp’ was perhaps the first sign to a troubled young man that his life might very well be okay. It was incredibly reassuring to see that a young man from such a deeply interesting background can find his niche in life. G. Russell Gaynor was not nearly as challenged as T. S. Garp but until the revelation of the character, relatively speaking Russell was the weirdest kid on his block. His father, a career United States Navy man, taught him how to stand up to face the most challenging aspects of life including the unknown. His mother, a nurse and a technician for the U.S Geological Survey, taught him how to love and how to understand.

Russell was 5 when he found that people should be responsible for what they say when he had to write a story to back up his claim to his grandmother that he could do better in his sleep than the black and white movie he had watched. He handed two notebook pads to his grandmother who then agreed with his opinion. That was indeed the beginning!

In the beginning, it was mostly stories about super heroes and the stuff of comic books. Then came the works of Alexandre Dumas and the ideal of romantic heroes. Now there was a need to make women swoon and men weep and poetry was discovered and written. Russell was 12 when he went to his first play, which revealed a love for the stage and was 14 when role-playing games filled his head with the adventures of steel and sorcery. This all concluded with the love of the story and its effect on the audience.

Although life defies understanding, Russell has set about the challenge of teaching through his stories, in small baby steps, the lessons of love and life he has come to treasure since learning so much through the viewpoints of others. 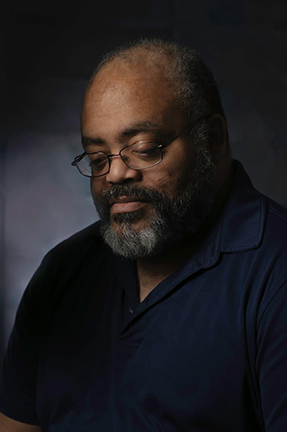 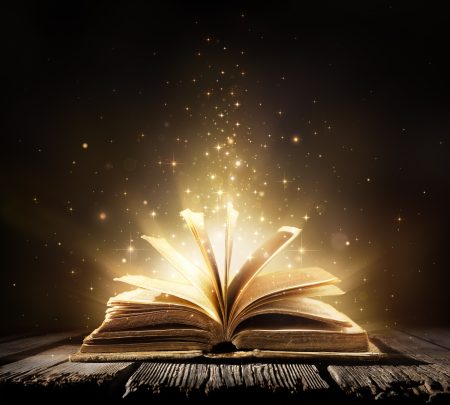 Born in a common house ... in a common land, during a common time, Reiter was issued to the world in the same manner as any other notion of life.  Born of circumstance and perspective, he came to see life from a standpoint most might label askew (but let’s not get him started on labels).  It was through this angle of vision that his mind opened up to the limitless possibilities of thought and existence.

Since our first act is to covet, Reiter’s train of thought was detoured to mythology and how such fantastic stories were used to explain scientific fact.  That is where his abilities were first applied; the battle that rages between Atlas and Hercules continues to this day.  The Moon moves closer to the Earth and then further away, depending on who is winning the contest.  It is a simple beginning, perhaps, but a beginning nonetheless and one that ushered other stories that grew along with the young man, encompassing greater scope and depth.

What some called daydreaming, he called a work in progress.  There is a universe out there, full of theory and definition – waiting for its story to be told.  It holds comedy, tragedy, adventure, mystery, horror, action and intrigue.  Reiter is but one of its storytellers!