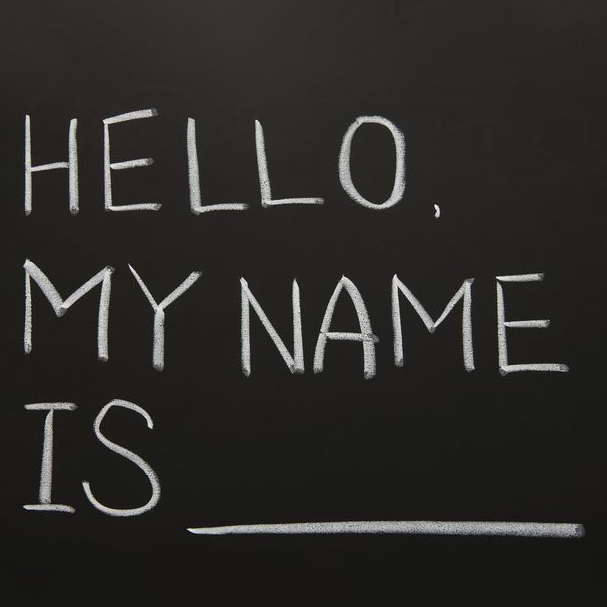 Let’s go back to the beginning. The name.

In actuality, the pen name Reiter was used before G. Russell Gaynor. The exchange went a bit like this:

Pounding away on a Honeywell Electric Typewriter (sooooo dating myself) and in between spurts of what had been likened to heavy machine gun fire, I look at the page (cursing the incredible number of typos and wondering if I had enough Liquid Paper to cover them all), a friend of mine enters the room and sees the incredible spread of pages all about the floor and desk.

She picked up one of the pages and she mentioned she liked the tone of the Science-Fiction / Fantasy writing, taking another page from the floor. This one was from a Morality Play I was putting together and needless to say it had nothing to do with Science-Fiction or Fantasy, and everything to do with the troubles of what it was to be a woman in a man’s world. She couldn’t decided which excerpt she liked better and then posed that wonderful inquiry… “What do you write?”

“Words!” was my answer, never looking up from the page. She then asked how I could write both stories at the same time. I explained to her that was my version of Writer’s Block. I’ve yet to have the problem of not knowing what comes next in a story… my issue is the rather rude part of my brain that yells, “Squirrel!” before leading me off on another story. Well, that was then.

Nowadays I am able to maintain a more disciplined focus. For those who know me, you’re probably nodding and saying something along the lines of, “Sure you do. You’ve got a notebook beside you while you’re writing, don’t you?” And you’d be right.

What’s in a name? That which we call a rose by any other name would smell as sweet.

As my story-making engine started firing more and more ideas, I recalled a snippet from one of the old cartoons where just before a fight, a man would walk up and down the stands selling programs. “Program! Program You can’t tell one body part from another without your program!” It struck a chord and one way I had to categorize my stories revealed itself. Since I had two methodologies of storytelling, I decided to have two different names. The first fully expressed method I used was Role-play Gaming, wherein the Realms of Th’iaM was created. The Planner/Recorder of those sessions would come to be called Reiter and that is the author of those stories. Thus anything sporting that author name was at one time a gaming scenario. All the other notions pushing for expression would carry the G. Russell Gaynor name. Boiled down to the core, they are the same person, but they are not the same perspective. Reiter can be a rather stiff stick-in-the-mud, but boy, can he spin a yarn! G. Russell is definitely more relaxed and intimate. At the end of the day, the reason behind the season is still embraced: creating worlds with words!

And that… is the beginning!