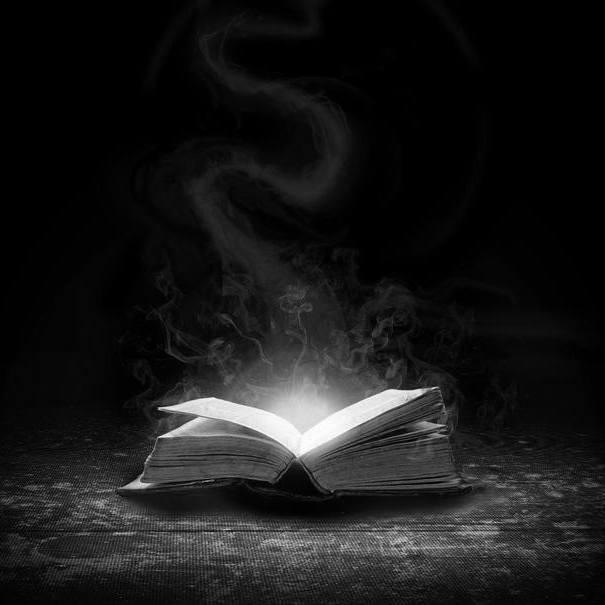 fantasysciencescifiwriting
Name, name, the pressure of a name!